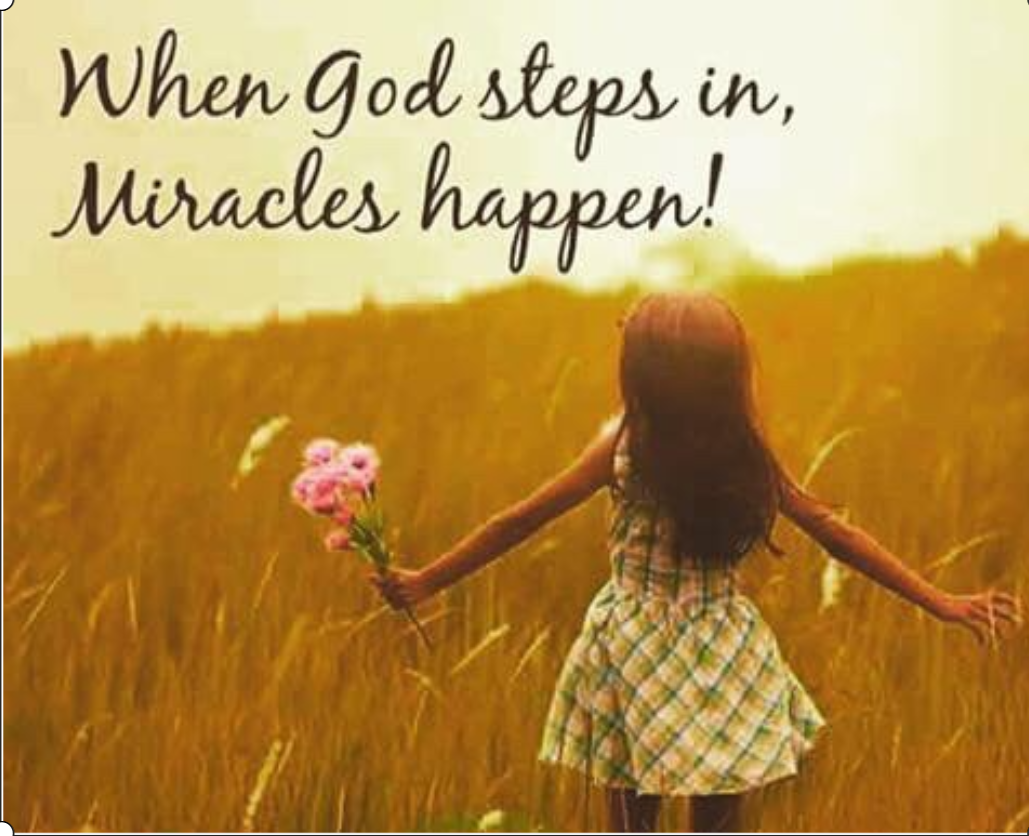 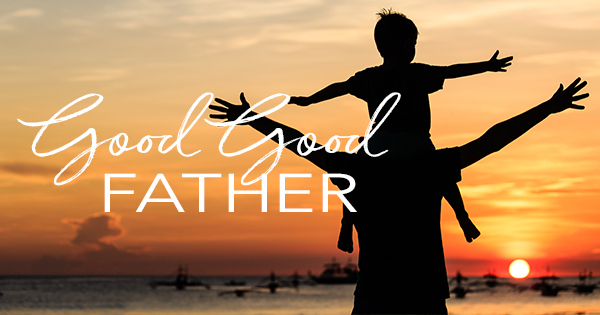 God is a good Father. His attribute and very nature is Goodness. Let us meditate on the Goodness of the Lord  and his good mercies and faithfulness upon our lives.

“…and in the wilderness. There you saw how the Lord your God carried you, as a father carries his son, all the way you went until you reached this place.”

You are good, and what you do is good;     teach me your decrees.

Taste and see that the Lord is good;     blessed is the one who takes refuge in him.

For I know the plans I have for you,” declares the Lord, “plans to prosper you and not to harm you, plans to give you hope and a future.

..He causes his sun to rise on the evil and the good, and sends rain on the righteous and the unrighteous.

The Lord is gracious and compassionate,
slow to anger and rich in love.

9 The Lord is good to all;
he has compassion on all he has made.

He who did not spare his own Son, but gave him up for us all—how will he not also, along with him, graciously give us all things?

For the Lord God is a sun and shield; the Lord bestows favor and honor;
no good thing does he withhold from those whose walk is blameless.

Behold therefore the goodness and severity of God: on them which fell, severity; but toward thee, goodness, if thou continue in his goodness: otherwise thou also shalt be cut off.

O give thanks unto the Lord; for he is good; for his mercy endureth for ever.

Then Moses said, “Now show me your glory.

19And the Lord said, “I will cause all my goodness to pass in front of you, and I will proclaim my name, the Lord, in your presence.

20 Thou shalt hide them in the secret of thy presence from the pride of man: thou shalt keep them secretly in a pavilion from the strife of tongues.

The foundation of everything be believe and know that our God is Good and he does us good only.  Lay the foundation in your heart, I know who God is, I will experience the goodness of the Lord in the land of the living.

Be blessed in the goodness of the LORD. Amen! 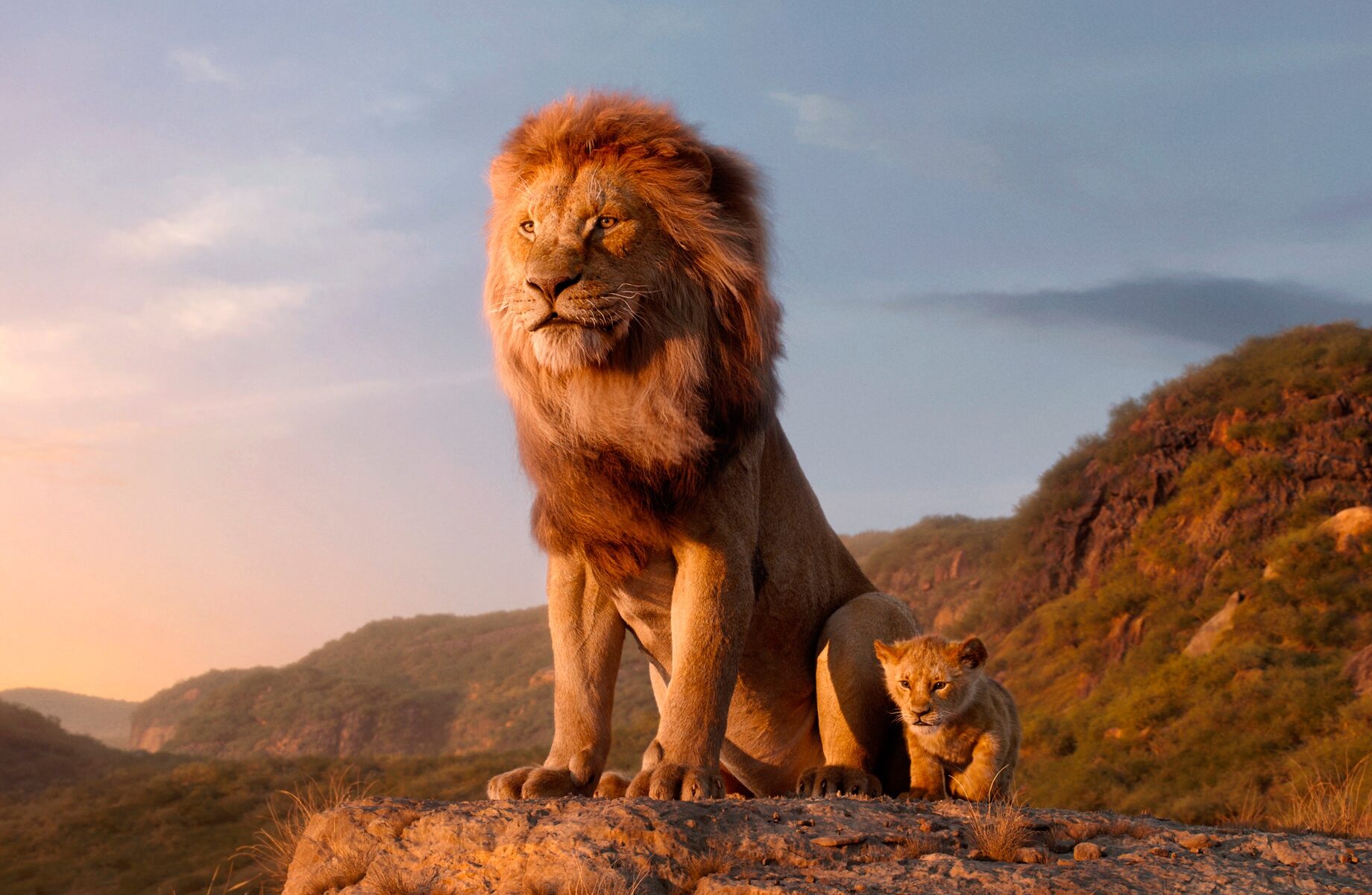 God says , tell my People  –  ‘ You know how your story will end ; The battle belongs to the LORD.’

Song: I am gonna see a Victory…for the battle belongs to the LORD

There is power in the mighty name of JESUS.  So I am not backing down from any giant. I know how my story will end for every war that my LORD wages, He wins!!

I am in HIM, hidden in Christ.

For you died, and your life is now hidden with Christ in God.

Don’t limit GOD. You are surrounded by HIM.

Donot leave a door open for the enemy to attack you. The bow and Arrow symbolize God’s word and direction. God’s hand is upon your hand but you need to pull the string with full strength and shoot.  You must apply the WORD in your situation. Pull and release the WORD to see your victory. Don’t be too quick to quit. Sit down in His presence and learn from Him  – what He is telling you about the situation. God has given you the arrows (His Word) to overcome your situation. Donot be subject to the flesh and listen to it. Overcome the flesh by fasting and praying. Hold onto the arrows of God (Word of God) until you see victory over the flesh. The moment you die to yourself, you will see His victory and prophecy come to pass in your life.

Your future is Bright in Him. Declare- As for meand my family, we shall serve God with all of our mind and heart. God says – With me, all things are possible.

2 Kings 9 – Meditate on Jehu’s character and his zeal for House of God.  Pray for Brexit and Pray for US elections. May the Lord bring the leader who fears the Lord. Blessed is the Nation whose God is the Lord.

Luke 5:1-11   When you hearken to God and do what he tells you, you will receive your miracle.

“Simon, Simon, Satan has asked to sift all of you as wheat. 32 But I have prayed for you, Simon, that your faith may not fail. And when you have turned back, strengthen your brothers.”

And I tell you that you are Peter, and on this rock I will build my church, and the gates of Hades will not overcome it.

When situation crushes you, don’t give up. Know that God allowed it to make you strong. Don’t throw in the towel and quit. You know how the story ends.. 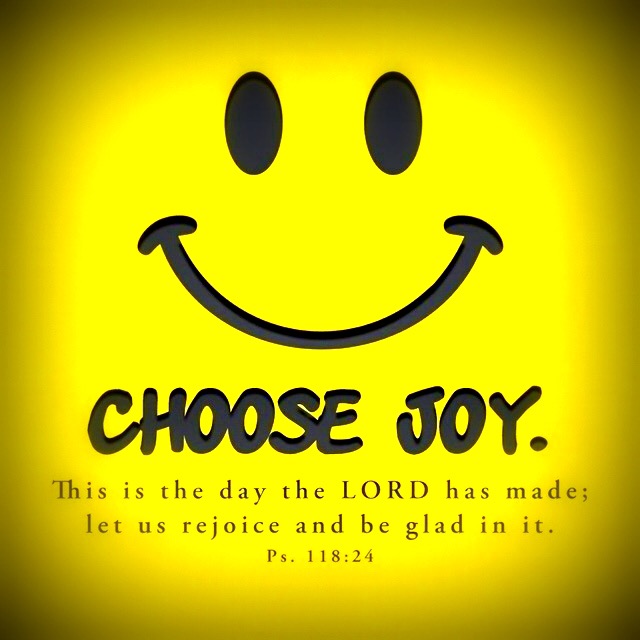 Our God is  Able. He is great and mighty God. He can shift every atmosphere and turn things around.  He never lost a battle, and never will. God says – I will never fail you. Hold on to my Word. And I will surely bring it to pass. Let your eyes be not on the drama or situation. What you are looking at is about to change.  Pray God – open my spiritual eyes that I may see

When you see with spiritual eyes , you see life when other see death and gloom. I believe and so must you too that this year 2020 is going to be the best year – a year of plenty plenty, overflowing abundance and breakthroughs.

Good is coming out of you – as you are going through the situation and through pressure points , as God is going to bring out the best in you..

What you fear will not come upon you. As you go through the pressure points, pray God, give me the strength and open my spiritual eyse that I may see what you want me to see.

Meditate on the Book of the Philippians in this season – theme of Joy.

REJOICE IN THE LORD ALWAYS:  AND AGAIN I SAY, REJOICE !!

Philippians 3:13-14 – Forgetting the past and pressing forward to my high calling in Christ

Philippians 3:20 –  Our conversation is in Heaven..

Philippians 4:13 –  Being able in Christ

Philippians 4:19 – My needs are met abundantly in Christ

Philippians 2:13 – God works in me to do his will and good pleasure

Philippians 2:10 – Everything bows to Jesus’ name

Philippians 1:6  – He who has begun a good work in me will surely bring it to perfection in Christ.

Philippians 4:6 – Being careful and anxious for nothing.

Philippians 4:7 – …Filled and kept by Peace of God.

Is  God in our Agenda. Is God our first priority ? Let us keep Jesus at the center of everything.  He know the end from the begining. He is in Control.

For I came down from heaven, not to do mine own will, but the will of him that sent me.

And it came to pass in those days, that he went out into a mountain to pray, and continued all night in prayer to God.

Then they took away the stone from the place where the dead was laid. And Jesus lifted up his eyes, and said, Father, I thank thee that thou hast heard me. And I knew that thou hearest me always: but because of the people which stand by I said it, that they may believe that thou hast sent me. And when he thus had spoken, he cried with a loud voice, Lazarus, come forth

And it came to pass about an eight days after these sayings, he took Peter and John and James, and went up into a mountain to pray. And as he prayed, the fashion of his countenance was altered, and his raiment was white and glistering.  And, behold, there talked with him two men, which were Moses and Elias:  Who appeared in glory, and spake of his decease which he should accomplish at Jerusalem.

And he was withdrawn from them about a stone’s cast, and kneeled down, and prayed,  Saying, Father, if thou be willing, remove this cup from me: nevertheless not my will, but thine, be done.

Luke 23:46 –  (Prayer preservered him even in excruciating pain until his assignment was completed )

And when Jesus had cried with a loud voice, he said, Father, into thy hands I commend my spirit: and having said thus, he gave up the ghost.

After this, Jesus knowing that all things were now accomplished, that the scripture might be fulfilled, saith, I thirst. Now there was set a vessel full of vinegar: and they filled a spunge with vinegar, and put it upon hyssop, and put it to his mouth. When Jesus therefore had received the vinegar, he said, It is finished: and he bowed his head, and gave up the ghost.