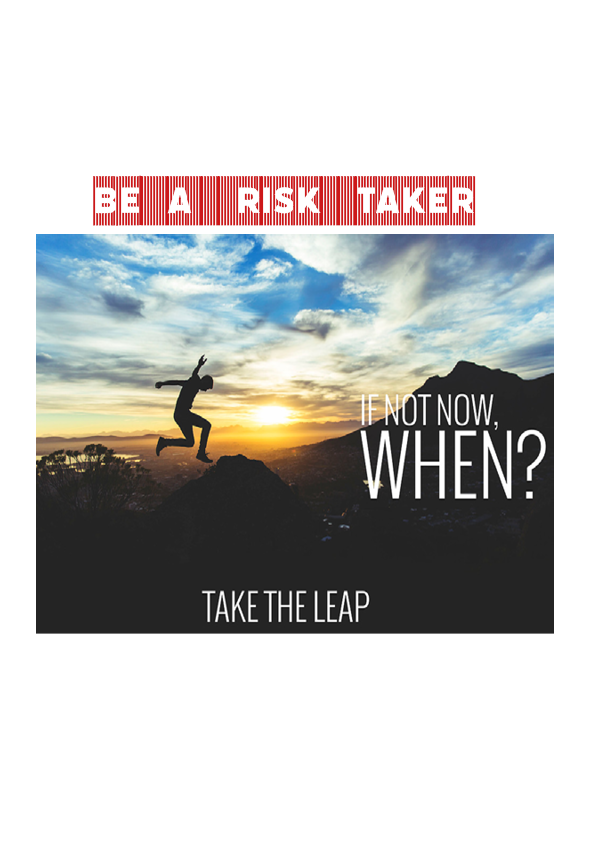 Dont stay in the same place. What’s stopping you from moving forward. God has already moved. Move forfaward to take your Healing, Your breakthrough, Your Promotion, Your Victory.  Step in and possess your land. You are getting to the place God has prepared for you.

Loose yourself from the stagnation. We are moving forward.  Be a Risk Taker. God says – Be a Risk taker. I am backing you up.

Meditate on the life of Naomi. She was very old. Even at old age, she didnt give up, but moved forward. She heard God has visited Bethlehem and moved forward. You too make your move to your Bethlehem.

Esther said – If I Perish, I Perish and took the risk.  She broke every protocol and went before the King. Be a Risk Taker.

God is backing you on the project . Think what you did on the last 24 hrs. Dont stagnate. We want change.  Some one here is still holding onto the dead things. God is saying Look ahead and move forward. Don’t hold to your past.  Dont cling to your Saul but move forward to embrace your David…

The one who hears the word of God and do it, they areGod’s people and God recognizes them.

And he answered and said unto them, My mother and my brethren are these which hear the word of God, and do it.

WINNING THE BATTLE IN YOUR MIND

And be not conformed to this world: but be ye transformed by the renewing of your mind, that ye may prove what is that good, and acceptable, and perfect, will of God.

(For the weapons of our warfare are not carnal, but mighty through God to the pulling down of strong holds;)

5 Casting down imaginations, and every high thing that exalteth itself against the knowledge of God, and bringing into captivity every thought to the obedience of Christ;

Put the thoughts into action. Make up your mind and do it.

We saw how Naomi resolved to do it and moved forward to see her breakthrough.

Meditate on these verses to see how each of the characters  put their thought into action and made a move and saw their breakthroughs, victory and salvation.